Today’s guest blogger: Patti is an accidental homeschooling mom who juggles 1001 therapy appointments with IEP’s, two sons with autism, one son with cerebral palsy, one daughter who is unable to stop talking, and the neighbor’s cat, who likes to pop in and bite everyone’s toes. Read more on Patti’s blog, redheadedpatti.com.

Why Is Sorting An Important Skill?

Especially Education creates adapted teaching resources to focus on the pre-requisite skills needed to master grade-level standards. Until now, the majority of the blog has been focussed on the how of adapting materials and implementing materials. In this post, we are going to take a look at why one of the skills we seek to teach is so important.

The Importance Of Sorting

We all have a need to feel in control of the world around us and one of the ways in which we attempt to achieve this is by creating order. For this reason, many children are naturally attracted to sorting objects and do not need much direction. Meanwhile, some children may need more assistance to get started. But why do we need to develop sorting skills?

This process of looking at an item, assessing it’s various characteristics and then organizing it with other items of the same characteristics is the first step in applying logical thinking to objects. This skill can then be applied to both mathematical concepts as well as to daily life. Why Sorting Is An Important Skill In Math

Of the five primary strands of mathematical discipline, sorting falls under algebra which encompasses the understanding of patterns and relationships.

So, a child who has developed strong  sorting skills will find it easier to:

Meanwhile, a child who has not developed robust sorting skills may not only have difficulty later in math but also in:

Why Sorting Is An Important Skill In Daily Life

From separating the white laundry from the dark to deciding how to organize the dishes in the cupboards, we use sorting skills every day. As well as practical considerations such as not dyeing all of your white shirts pink, by sorting we are regulating our environment and providing ourselves with a certain amount of organization and control. 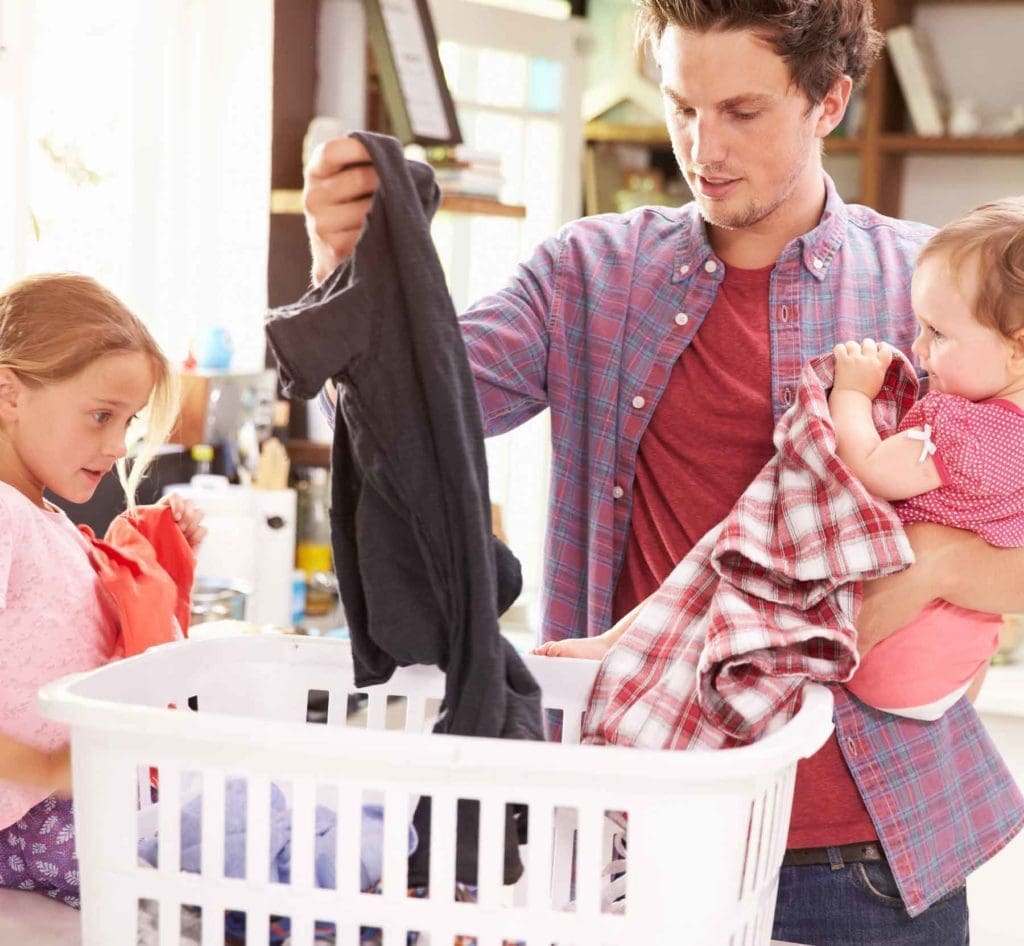 In some ways, we begin sorting while we are infants. Babies learn that smiles elicit a positive emotional interaction and crying is a way to have their needs met. Once they understand this, an infant sorts their emotional output so they can receive the input they need.

Once a child starts to explore their environment they begin to compare objects and notice how some things are alike while other things are different. Then matching skills emerge as children begin to put two objects with the same attribute together. Next, a child will put a number of objects together according to one characteristic followed by sorting by multiple characteristics.

The process of sorting has three basic steps. First, a child will decide which characteristics by which to sort their objects. This is classifying and will be used initially to include an object within a group but will later also be used to exclude an object. Next, children sort the objects and finally, they will be able to describe their rationale for sorting. 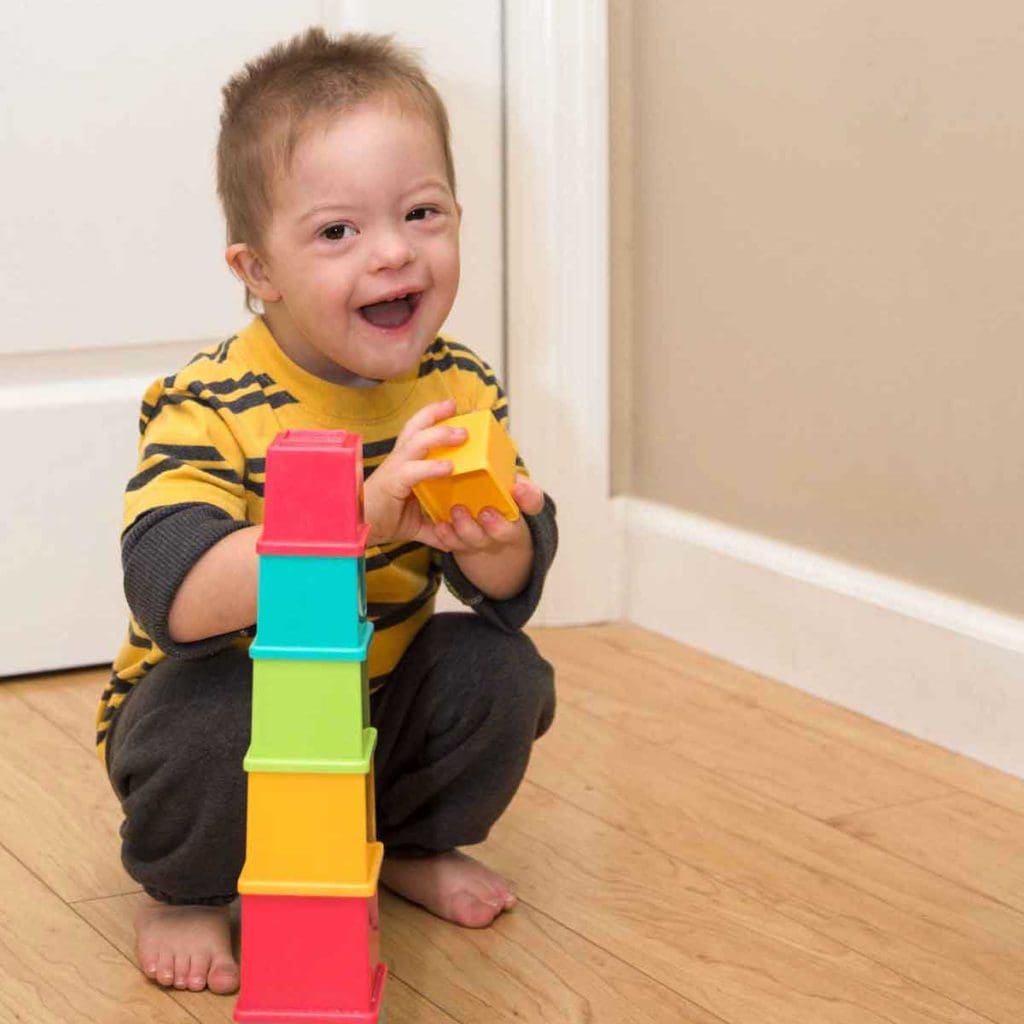 Math is all about rules and systems and the best way to learn is lots of practice! Made For Me Literacy Gabrielle Dixon (Teaching Special Thinkers) and I teamed up to bring you some wonderful products! Click here to check out Made For Me Literacy on Teachers Pay Teachers